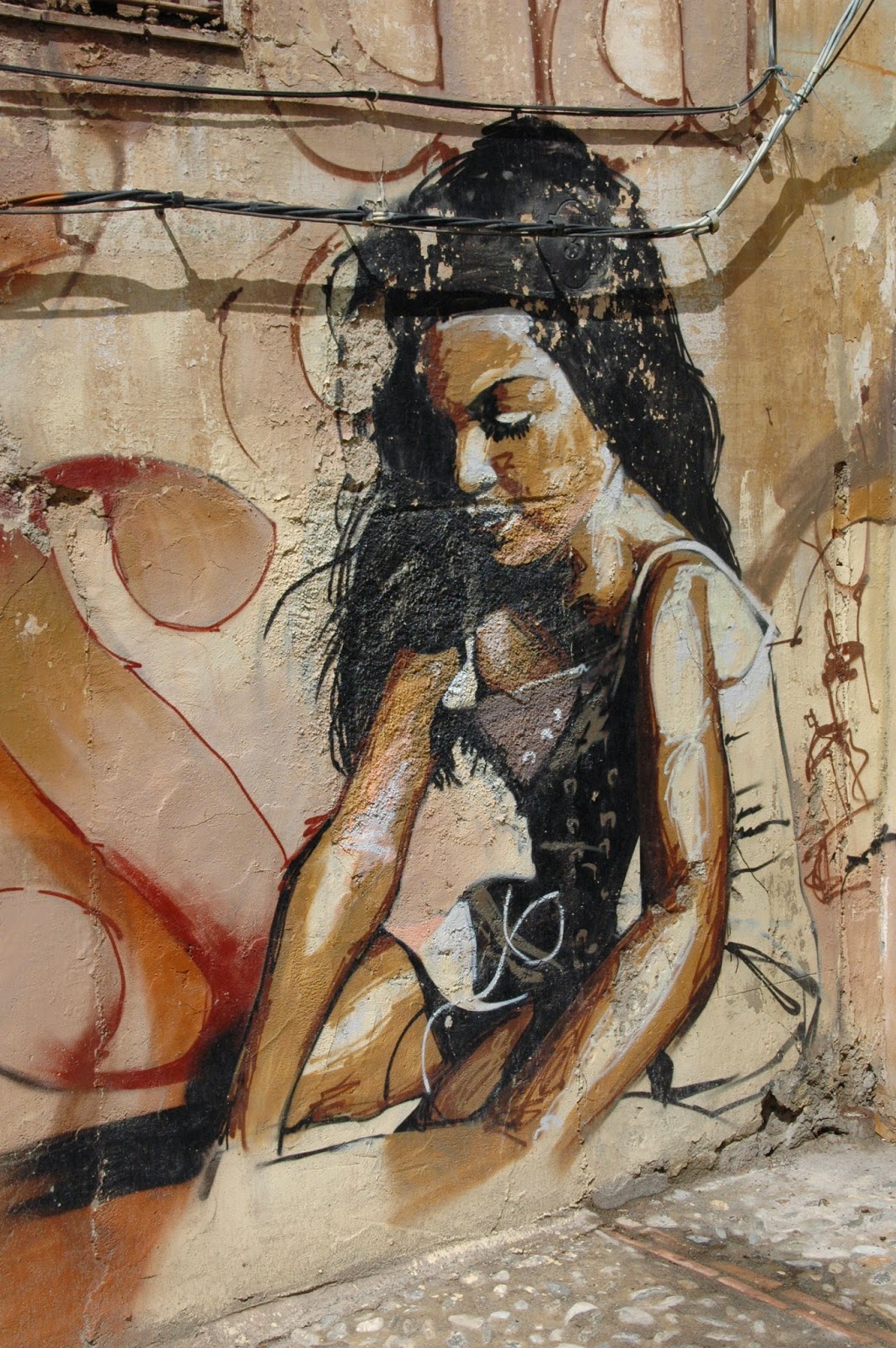 The month was October. I exited from the bustling Spanish airport, brow awash with sweat.
A slap of hands and a native taxi driver took my fare. The taxis’ backseat felt like fire on my reddening legs. Then in broken English the driver joked about ‘David Beckham’ at Real Madrid.
I checked into my hotel and slept briefly in my room. Suddenly dancing reflections from the windows awoke me. I felt excited, filled with happiness.
I was in Benidorm. The ‘Costa Hotspot’ for all things British, tinged with a bit of Spanish. .
In a daze of minutes I stood on the spotless promenade; eyes distending as I put on my designer sunglasses. Next a soft wind from North Africa touched my neck in a flurry of dusty kisses - I smiled and tentatively sat on the warm sand - gazing upon the blue sea. Overhead bleached clouds broke apart and extraordinary seabirds dive-bombed for discarded paella.
‘You want chair, Señor'’ A young man stood a few feet from me.
I shrugged dismissively, so he departed, Khaki shorts around his waist slack. His bronzed back amazed me though - its rich pigmentation brought envy - as I would only burn and redden, then peel like a frazzled tomato.
My watch bleeped and yellow spray announced the sun’s arrival. But ‘it’ felt different. It was brighter, happier then in England. I could now understand why so many ex-pats retired to these shores.
I dug my fingers into the sand and my eyes examined its texture - it was a lush dark colour, with a smell of the exotic. Was I over emphasizing Benidorm? Could I only see the good points, because this place, for whatever its faults, had been the butt of many a third-rate comedians’ jokes?
I upped and sought a drink. The Irish Bar on the 'front' enticed me in. I rested on a chair and ‘ordered lemonade.’ The East End accent from the serving waitress brought on a sigh. I wanted a Spanish Señorita for a change. Then I observed Brits smoking cheap cigarettes and Spaniards discussing business. Abruptly, two dark figures gave an insidious glance. They were Moroccan immigrants and tried to pan me off with gold rings.
‘Sorry, I'm not buying!’ I grumbled.
Maybe Benidorm wasn’t a castaway's paradise after all?

In the evening I sipped my drink of Sangria and ambled onto my balcony. The night air was alive with smells and my mood was jovial. Mmm. A night on the town warrants attendance.
So, I entered that neon lit club off the strip with a bounce. Music from Lady Ga Ga, and girls with ra-ra-skirts jived to the beats on the dancefloor. I sat on a stool and watched with yearning eyes. Suddenly a pretty Señorita approached me. She smiled, flicked her hair and we talked. I fired a joke about sunburn and my reward was a ‘kiss’ on the cheek.
For me this ‘Spanish resort’ would always stay cemented with that ‘kiss.’