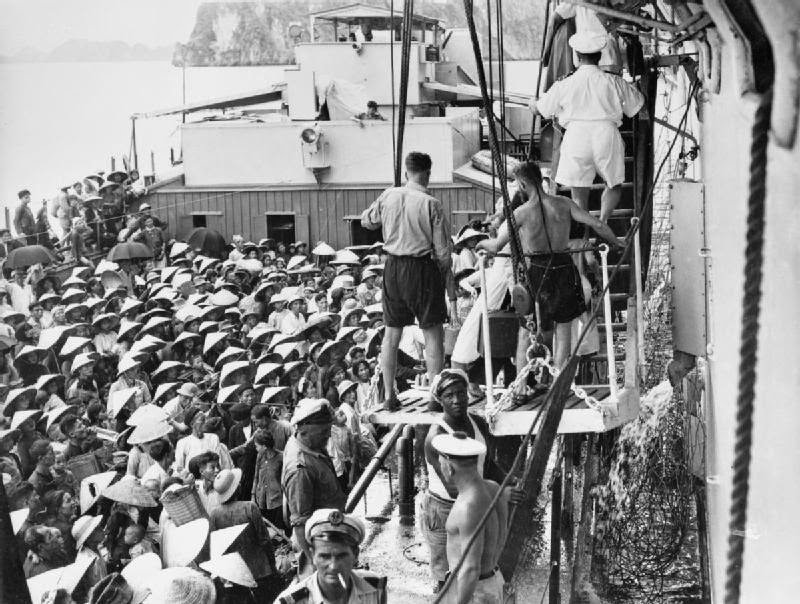 I was doing some research the other day to see what may of happened to some of the French Indochinese refugees - who had worked for France's colonial administration.
Obviously because of this action they would of been forced to flee Vietnam - when France's colonial rule ended in 1954.

I noted this interesting BBC article, which gave a somewhat sad story on how, and where, some of these unfortunate people ended up. Not much of a life in the end! But I suppose if they had been left in Vietnam they would of been sent to re-education camps - or worse been killed.

Posted by Nathan Toulane at 15:28 No comments: Links to this post 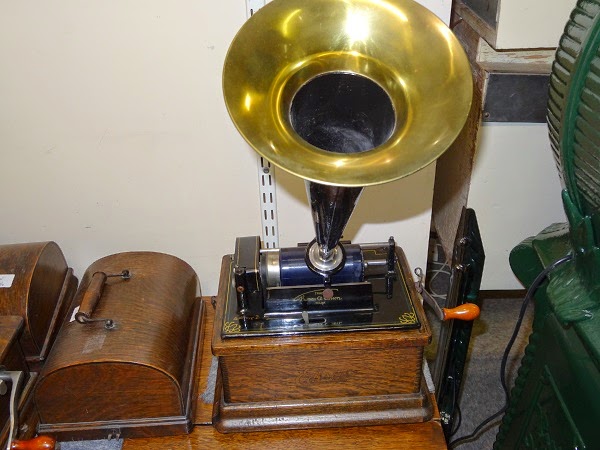 Went to an auction the other day...hoping to get this lovely “Edison Wax Cylinder Player”. Sadly I was outbid. Pity really, as I’d saved up for months. Oh well hope the person who bought it over the Internet from Austria makes the most of it.
As for me, all I have left is the memory of it snapped by my camera.
Posted by Nathan Toulane at 15:42 No comments: Links to this post