This is a little essay I wrote a few years ago in regard to the scientific aspect of time, consciousness, and the how the universe may have come into being. 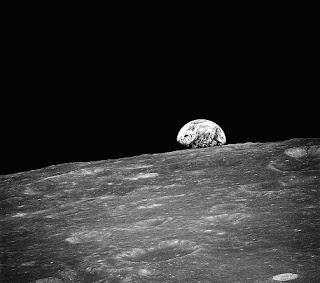 The study of Religion, Evolution, The Big Bang, God, Intelligence and Aliens has raised countless fundamental questions about what happened at the beginning of time, and ultimately, what will happen when time ceases to exist in its present form.
Nevertheless, through all investigations and scrutiny have we learned or gained a concrete view on our existence and what ultimately created us?
Consciousness or intelligence, is an energy-life-force that resides in all of us. Where it comes from, or where it goes to after our demise is still frustratingly elusive.
So, unless a way can be found to capture Consciousness or intelligence, or isolate Consciousness or intelligence from our biological bodies – and begin a study into what kind of energy it is structured from, we will never actually know how it could have been formed, and how it could have been created by some ‘Third force’.
As a case in point, the spectre of modern day physics should not be used like a crutch by the scientific community for generalizations and assertions on all manner of theories and climaxes about Creation. Their explanations, however well meaning, are by no way a substitute for the facts; and the only facts that would resonate with me – would only be realized if they were actually documented from the eyes and the ears of a 'human witness' giving specific testament at the definite moment of our Universe’s creation.
There is no way that anyone could have possibly witnessed the creation of our own planet Earth, because nobody existed at the moment of its conception, except for God that is, but that’s only on condition that HE exists.
It all leaves me with such frustrations, as we seem to be still grappling at straws. The situation is not helped when on our television screens most nights we are subjected to numerous intellectual characters, all wheeled out like decaying exhibits with qualifications and credentials squeezed against their names – all making entertainment out of the Creation process and the fabric of our Universe. To me, some of these characters’ remonstrations, answers and theories are inconclusive and banal. And they are on a par, with say a World Leader, attempting to defend the use of Nuclear weapons in warfare: nobody can win! 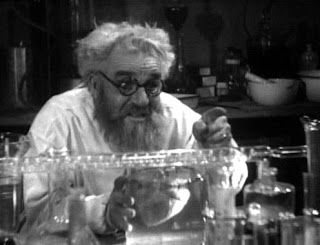 Also, I do wish a few of these scientists would stick to being scientists and not take on the persona of outlandish celebrities.
Nevertheless, if we can’t find conclusive facts about Creation, maybe the human brain is our ‘knight in shining amour’. It is undoubtedly the clue on how intelligence and Consciousness is formed. 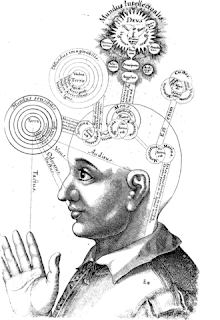 The human brain is awash with billions of neurons and atoms sparking with energy and power. And these atoms are the ‘cosmological make up’ of our universe. Now, as well as atoms being biological, they are in everything around us that we can possibly see – and cannot possibly see. Atoms are electrical; they have energy inside, breaking down and reforming countless times, similar to how ‘Mother Nature’ breaks down and reforms matter on our Planet Earth.
Now, if only a way could be found to harness all of these astonishing building blocks of life and actually create our own world of Consciousness, or intelligence, without the aid of a God or a Third force.
A doctor could remove tissue samples from a human brain. Transfer it to a laboratory, and under intense manipulation we could attempt to facilitate the neuron cells: that sparking nervous activity of the brain – and help IT to multiply and grow and ultimately combine together, creating a thinking process. This could be then stored in one of our own kinds of manufactured brains, be it on a computer or inside an organic substance.
Could IT then become self-aware, and next what is to say, that after a period of study an artificial intelligence may well make the leap into a thinking-type-Consciousness.
It is a prospect to be deeply considered. And I’m sure some gifted person will be able to crack this code one day in the future. This then could finally unlock the secrets of our Universe and our Being. And would lead on to the final answer on ‘why’ or ‘how’ the Human Race formed – and why our remarkable Universe exploded from out of space and from out of matter.